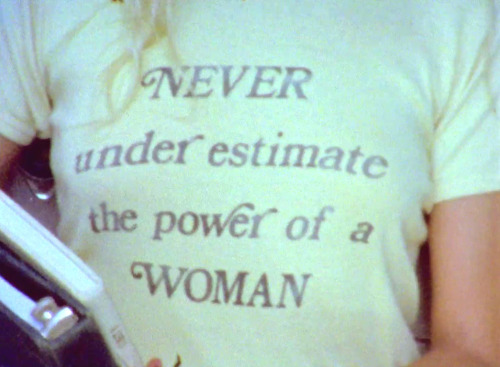 Game show host – added that job to my resume this week.

Wednesday night (May 24, 2017) Raymbo was in Mississauga, the place where I grew up you know, to give back to the community as Game Show host.  Four hundred and twenty bucks, which is twenty one $20 bills.

I was the star power behind Tweetsteria’s suburban debut. Laura from Single in the City called me to super fan hype the Twitter hysteria she hopes to spark with this thing, She called me too late though…   I could have wrangled many, many more desperate Mississaugans that are my peeps in those parts.

To make it even more special I put on a lavender dress, and wore long purple gloves.  A cartoonist in the room captured the look in pen and ink – classic.

My purple hand dispensed cash to single people – the is Purple Hand P.O.V. below.

I have a pretty good feeling about the game.  It’ll probably take off.  Trivia for Singles paid for by local businesses. It sounds contrived but it works. Everybody in the room knew each other by the end of the night and the people who didn’t use their real Twitter accounts missed out.

Here’s Adrian who is my long time pal from Mississauga. i think he had a good time but didn’t win any $20s or get lucky in any other way.

Tweetsteria is a Twitter powered trivia game for Single people looking for love and money. It’s a new digital enhanced Singles event that requires a specially tricked-out restaurant.   Rob below is the head trickster and that’s Alex from Cagney’s Steakhouse and Wine bar in Mississauga. Rob set the whole thing up, and it worked okay except the Twitter feed wasn’t always displayed chronologically which is kinda important in a time sensitive race , to be first.

Cagney’s looks like a game show set already, but they chose it because it has big TVs over the bar. To put on the show requires a bar with at least  two televisions; one to put up questions and another to search for answers on Twitter, all posts marked with the #Tweetsteria hashtag.

Its all paid for by sponsors, and so was I. So FYI this is the sponsored part pf this blog. On the night, I gave money on behalf of a personal injury lawyer Zayouna Law and Softtron Tax and Weed-A-Way lawn maintenance and Thermo-Bilt Window and Doors and Master Mechanic and DRMG direct mail company yeah I know… Sponsored part over. Just us again. What do these companies all have in common? They’re all boring as hell. Something like this, someone like me tweeting for them and now blogging for them is probably the most exciting thing that’s ever happened, like ever. And it just might be the most exciting thing that ever will happen. Hopefully not, but it probably is.

An exciting mix of drama and confusion followed most questions in Tweetsteria – confusing to find out who won as the one Twitter update would always bring ten tweets or more at once, and Laura would always have to scroll back to find the winner, the first to post. There were laughs too when players had different answers and nobody’s answer matched Laura’s answer –another type of hysteria ensued.

Couple times the players won food from the kitchen and one time it came out on fire!

Would have been a great part of the show show except the waitress delivered it to the wrong person. Here he is giving back where it belongs.

After the last question, it was clear the alpha team led by @S_Tam won the most twenties and so Laura gave cash and her book as Grand Prize.