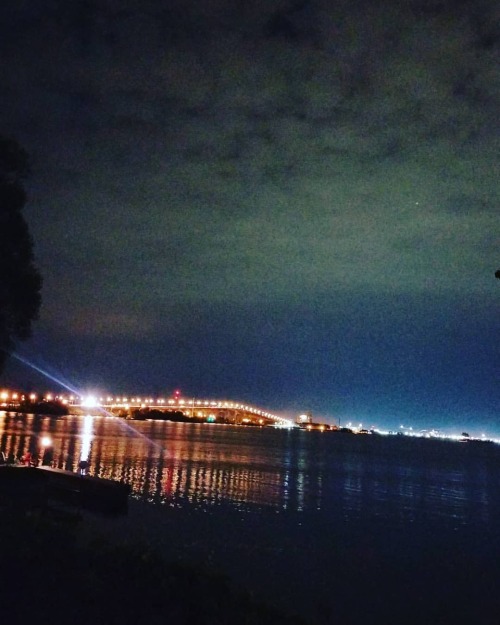 here’s a picture of how stupid i am

after what, two years of sucking back shitty espresso i finally figure out the foam feature!? oh well, better late than never and now i want to embark on a sprinkles powdered white/chocolate/cinnamon spree of the annex CAN’T WAIT!

i think i’ll try and give’r a shot at some kind of self photo paid gallery site we’ll see.

ugh that picture up there looks like i have a load in the front of my pants i should just wear a goddamn robe until i am done shedding the pounds.

here is a dream xenia had about me:

And in the dream I was having a movie night with Sean and Mark and some other people and we invited you but when you got there you freaked out cause I had this yellow notebook diary and you said that you told everyone on your blog that I had a red diary!!! And that they can’t find out and you have to leave, so we were like, whatever thats pretty stupid but see you later.
Then later I was going to work at night and it was raining and I saw you on a bike and you went to this weird work seminar with me where they put toothpaste on our faces and then showed us this weird interactive video that we were not very impressed with!
Then we got dragged into this group activity thing and everyone was accomplishing tasks in pairs, and you said your name was Fred (cause you’re pretending to be an employee) and then they gave us our task and it was to get as many free snacks as possible and we were like phheeww EASY.

we had sushi at big sushi last nite we shared sashimi and a volcano roll and sushi maki combo b way too much food and i made the mistake of hitting the volcano first, it’s hard to get back into enjoying sashimi after that deep friend delicious, it makes everything taste fishy afterward, le sigh. the hot sake helped. i like sitting in the long corridor of that place it feels like eating on a train.

then more mariokart then bed.