Goin' horseback riding tomorrow with the gals so p 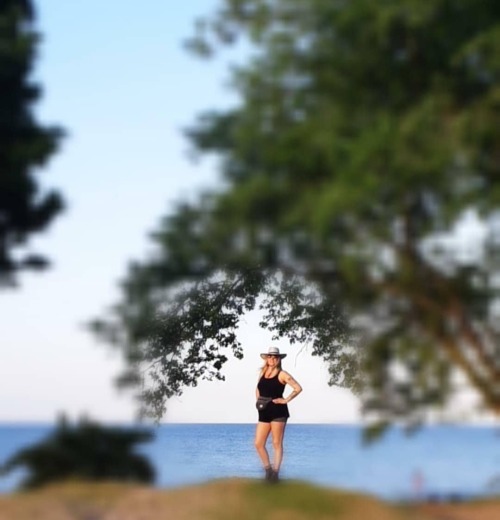 worked from gill’s yesterday afternoon. biked over felt kinda nakes and self-conscious of it, like i was biking to the beach. whatever, am i to feel guilty about my “office” not actually being one, should i finally sign up to be a square and call it a day?

i am worried about my brakes though. almost plowed into a hipster the other day, his fault but still had my breaks been a bit more in-tune i wouldn’t have coasted so fiercely toward him, remember that super windy day sunday, partially the wind’s fault too. as i was biking away from him i started to get wicked mad realizing he was mostly to blame and why the fuck did i apologize? he saw me coming up bathurst about to make a right onto bloor, he was at the corner and wanted to beat it the second the light turned green for him but i was making the yellow. ugh anyway, he made me look really stupid.

this thing got pretty damn hot. next laptop will have to be white, do they make white PCs?

great sun yesterday eh, balls hot too. i think the left side of my body may be a tad darker than the right, now.

gill said to me “as a friend” that i need to dye my hair again cos the roots are coming in. um yeah, that’s the point, doin’ au natural over here brah. she said ha ok cos i thought you were still trying for the black hair thing.

i remember being so enchanted by the cn tower when i was younger, mainly when i was makin’ up lies to my parents about where i was going and what i was up to, hangin’ with older kids in the city and exclaiming wow you can see a portion of the cn tower from your backyard that is SO COOL. now it’s like, oh yeah that thing, what’s up.

my favourite sushi place i have turned gill on to earned some cool points yesterday as i convinced them to send over some sake, that cling-wrap styro container would be the star of the show.

if you spend over 35 or 40 they send a free roll, unfortch it’s of the minced fishy variety. gill normally tells them not to bother. that very roll turned me off this place for a good while, so be careful.

then fil and i watched the reader.