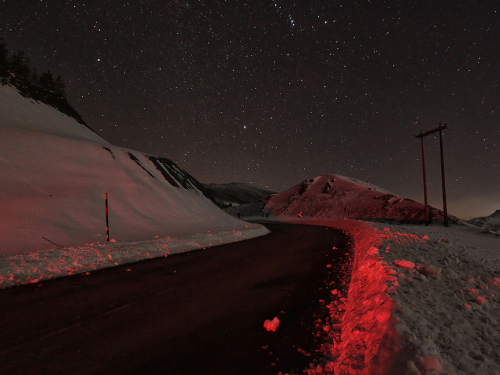 if i sound like a dumbass tomorrow during my talk at ryerson it is because i have been up to the following (achievements) o’re the last 36 some-odd hours.

tying my shoes. no just kidding this was i don’t even know when ago. ahh november 11.

oh look there i’m at it again! so here’s a little known raymi fact. i have over 50 questions to somewhat prepare answers to for tomorrow and they pretty much replicate every single thing i have been asked before ever so i’ma make like wing nite and wing it. (is it that obvious i don’t have friends anymore to bounce this shit off of?) point is, here is a stupid piece of information about myself that no one ever bothered to ask before regarding how i learned to tie my shoes. i taught myself how to tie laces when i was ok lets say 4, 5, anyway i tie them like a 5 year old basically cos of that. two loops, no over under the mountain and through the woods crap here – it’s fun to see. i also taught myself how to snap, thanks to that i snap backwards. i can’t at all snap like everybody else. ooh guess what my next raymi video will be featuring?

i was quite busy spacing out to pirates of the caribbean at world’s end last nite. can you even try to ignore how long and lustrous that hair is?

and talkin’ mad shit. made a pretty wicked salad.

this is what high iq thinking looks like and for once this isn’t a weed joke. (i’m putting myself in a weed jokes timeout). how greasy does your nose feel looking at my sheen there haha.

found a better soap dish. so when the queen comes we’re all set.

mom dropped off two tupperware containers full of xmas crap because apparently i am 1990’s style her now. i made this when i was 13. ON MY OWN TIME NO SCHOOL OBLIGATIONS WHATSOEVER. yeah i was a cool one for awhile there. i blame fear street novels.

then i had to oversee some electrical installations.

oh whatever it was the only place in the house where i could lie down and burn out with dignity.

today i was pretty much psychotically depressed with a delicious sprinkling of massive period cramps on top.

worked til ten. i actually did stuff. WHAT I DID.

tomorrow i will wake up at the crack of crack and pre-drink for prepare my talk.

remind me (you guys NEVER follow through on that shit) to tell you about the lesbo at the mediterranean resto we go to at least once a week. so bizarre.