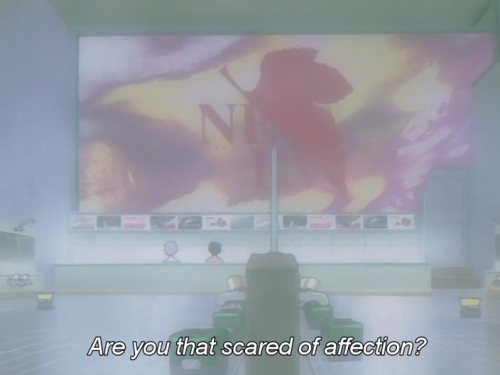 today is the last day (up until 11.59pm) to vote for me so do whatever magical thing you gotta do to get me as many more votes as possible.

THANK YOU ONE AND ALL!

last nite was a successful girl date nite with chlo. we met at las iguanas then went to lee’s but had to drink her tallboy when it was discovered in her purse oops no bigs walked around the corner two gulps each (fil helped mostly) then we moseyed on back to lee’s for the dan deacon show with dd/mm/yyyy whatever the fuck that band is called and then some other band (ultimate reality) before that or after i can’t remember they’re all the same thing basically these days and anyway dan deacon was on mushrooms it was funny at first then awkward, he got the crowd to (unsuccessfully) do a dance off which turned into a sweaty mess of a mosh slam dance pit instead, which chlo and i were in the middle of. then he got everyone to make a gauntlet which somehow worked and then he got everyone to repeat everything he said, every stupid sound and noise that’s when it was time to go. it was a really good show though, majority of the time spent dogging the entire scene, of course. i said i would go up to the next person i saw wearing a scarf and a t-shirt and ask if their neck was cold but their arms weren’t, but only if i was belligerent enough, which i wasn’t. some day.

deacon got everyone to point their finger in the air, oh, the magic of shrooms.

we went to catch some ‘roake fil went home and broszkowski and ben showed up and bought nachos for all AND potato skins i was feeling really good and skinny all nite long until that part. oh well. i sang in god’s country and chlo danced up behind me and it scared me i went AHH mid-hair flip and all my hair got in my mouth when i yelped and i choked on it but still tried to sing anyway, video to come. i also felt like doing a nice little jig halfway through and i also successfully did my pint glass twirl while singing.

creepiest smile why i don’t smile.

trying to emulate chlo’s skinny stance she learned from antm.

d man. i need to start integrating jogging pants into my outfits.

hard to get my flash to take to his mask with a bunch of kids absorbing it with their technicolour outfits all in the way.

the other guy had a siberian tiger mask on.

next time, i would like a hallucinogenics head’s up thank you.