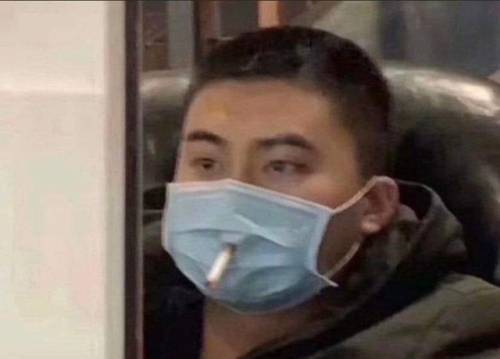 if you know me personally then you’ll know i am of the dirtbag-persuasion and that stems from the following:

3. too busy talking about lazyness

4. too busy making “funny” comments or thinking them wanting to write them down or taking photos of the same stuff everyday but maybe this time it will look better?

5. not caring but caring only about how much other people will know i am wearing make-up on top of make-up because of

10. i hate that the number ten is a two-digit number and now my list isn’t congruent

11. i will at least brush my teeth

13. well it is the weekend so it doesn’t matter how trashy i look

14. right, this isn’t toronto, there are important rich people walking around with their families

16. i could wear my ninja outfit

18. though pretty funny plus i am laughing out loud, sort of

19. i wish cats could speak

so ya, i guess i was always manic, i just thought about this three half-seconds ago, i was thinking about how i can hammer out all this thought-tangent nonsense really fast and it was like that in school too – i wanted to do it as fast as possible and i didn’t care how shitty it looked, it was perfect in my eyes and i didn’t care if ms. HAG wanted me to draw that mountain less-ugly i was like screw that mountain look at that seal, that seal is WICKED! and she was like, F.

kidding, she gave me a B and i was down with that because it was close to recess and i was in enrichment anyway and soon to be the valedictorian on account of my loudmouth “getting along with everyone though annoying the crap out of everyoneness”

yes chump, i am, because you were not a valedictorian and that’s why you are ripping me for it, and i don’t give a cuss-word that this was in grade-school, i don’t give a cuss-word period and that is why i reminisce about school because i did and said a lot of funny stuff and i was picked on and teased just as much as everyone else and i am young still and i remember a lot of things so i write them down and talk about them to entertain myself and others, not to brag or to indulge

‘cos when my mum told me they had chosen me i was confused because i didn’t think i deserved it because by grade eight i was slaaacking ‘cos i was so miserable and under-challenged and by then teacher’s had grown-accustomed to my bs and offering to read my assignment first because i was too impatient to sit there with the thing in front of me on my desk not being shared, it was like fire, @#$%, get it off my desk now, my peers have to hear what i wrote last nite, they have to hear it now

i was flat and had a big nose and i was tall and sort of skinny but then started being all insecure about my body weight ‘cos of those dumb girl magazines and because i was a brainer though a COOL brainer, people hated me more i guess so my phsyical flaws were their blessings, you know, chumpface?

this post was only suppose to be a ten numbered list with that funny engrish picture and now look at it.