Model, but make it #tech @_itshirts_ Use Promocode 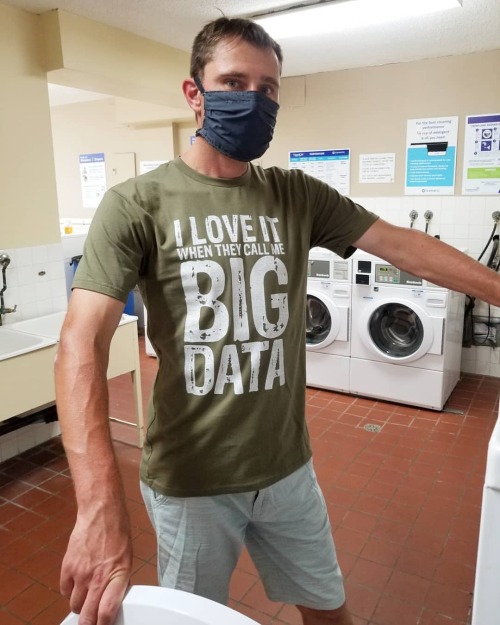 
yesterday, ahem, ward and i were driving westbound on Hurontario street, we get to the lites and i see this old dude in his maroon ford escort LX (license plate 043 PCA), hunched over the steering wheel and gaping at a porn Mag. ok i think i can deal with that but what i could not deal with was the fact that he had his mirror angled down to his crotch – his dick was out and his shoulders were going up and down up and down up and down. the lite turns green and he putters off, still jerkin’ it and driving quite sloppily. at the next set of red lites he looks around and catches ward and i glancing at him thru the corner of our eyes. he figgers we’re not on to him so he keeps bobbing up and down and now the pornMag is in his lap and he is still jerkin’ it! he even hada box of tissues on his dash. holyffuk. i was so close to reporting this dirty senile ole guy. instead, ward and i followed him for 20 minnits, he tried to lose us but we kept up. then all of a sudden he zips up and angles his mirror so he is making eye-contact with me – at first all his bobbing led me to believe he was retarded as well, turns out he was peeking glances at me with his tongue hanging out. With that, we gave up on him.

sick. if he was a hunk i’d be less grossed-out by it, too bad he was older-than-ffuk and ugly-as-sin…though, he’s still a jerkoff. (ok i admit, that was lame)

and now for something completely different………

circumcised dinks are better cuz they are cleaner and prettier to look at and easier to play with. guys with uncircumcized pricks are so vain and get all huffy when yer not givin’ them head the “right” way, you have to overlap some of the skin over the head each time u bob up and down, it gets to be annoying. Also, uncircumcized dinks smell dirty too……..there’s nothing worse than an ugly smelly dick.

i apologize for all those who have uncircumcized dinks. if yers is clean and unsmelly then it’s ok, i should’nae generalize like i did. some aren’t so bad looking and there are lotsa ugly circumcized weiners out there.