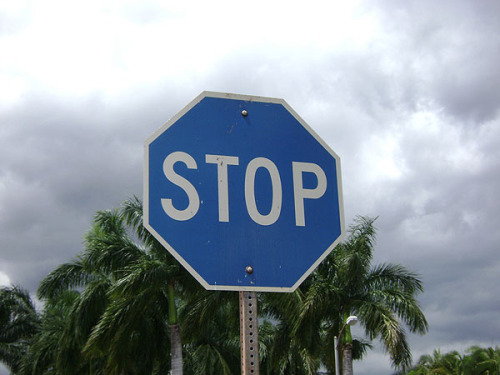 This is how we do! Back tomowoah with more stories.

Lose yourself to dance from raymi lauren on Vimeo.

I’m proud of this one. Despite the burning my hand on that lamp blooper about 20 seconds in lol. There’s a lot of bobbing around and I think I look pretty good for my age. Dancing makes me happy and makes people smile. This video involves lots of smiling. Dancing is also a great stress reliever lemme tell ya. I also teach you how to do spiderman climbers and there’s a lot of bouncing around as previously mentioned haha.

Here’s a million pictures of me now. Does it stop? No. Does it have to? Exactly.

An hour of self absorption goes a long way!

The rest of the day will be dedicated to world peace, I swear.