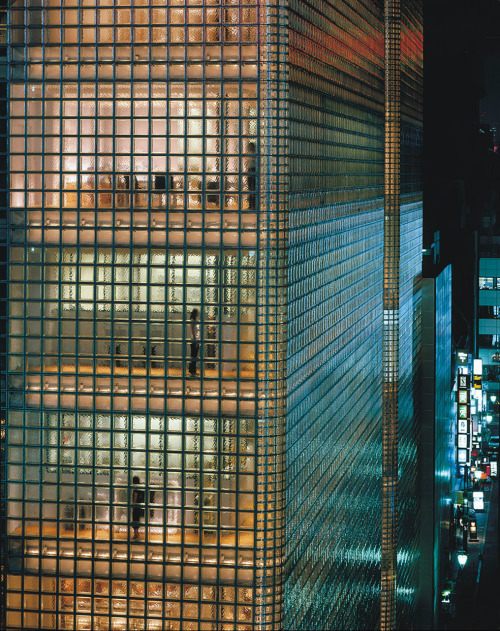 There’s a party jam across the hall after work today and it’s bling-themed so I thought I’d wear neon yellow to claim as much fucking attention as I can. The full outfit will come together more so as the day progresses because it’s hot as Hell in here and cold as fuuuuuck outside suffice to say the jogging pants stay on no matter how stupid I look in jogging pants and high heels (it kind of really works) BUT a maintenance man called me BEAUTIFUL. I think it was the tats and the battitude, the Hulk Hogan, and the fact I used my real name. Gloaters gotta gloat!

They say people photograph the things they fear losing most. I guess you could surmise for me it’s my beauty. Of course but really, this is just trying to nail down ONE SELFIE where I think I look other-worldly hot. Sometimes the filter on my instagram doesn’t kick in and full disclosure I NEED THAT SHIT BIG TIME SOMETIMES. Fax brugh. Anyway, my phone is old but functions still and since I favour old world tech (am stingy and not like the regular masses like you who thrive on the newest) I have to mash-up filter effect with an old phone. You know how sometimes my pictures look like I took them with a potato? Ya dass me.

Went to DX3 Canada again this year and I HAVE THOUGHTS. Kidding. Well not but no these are my tech friends, I run in this crowd and I like my homies I think they like me and I always meet new ones so let me know if you want to join sometime because they always happen anyway and it’s nice to have a crew it leads to more business and that leads to more money seen?

I went like Jimminy Cricket as usual. Sometimes I am obscenely not in the mood to talk, stand out, think, and/or feel anything and then for the same token I am usually in a get-up like this galloping around with my long ass legs and wonder why people look. Booth people get bored so basically anyone walking by will light them up it was a big effort to avoid eye contact with everybody so I ended up watching an entire start-up pitch thing in the back corner which my ADD will not always permit so all in all, cool?

Couldn’t even tell you what day this was. It used to be I could tell time by my outfits but now I couldn’t tell you my ass from a hole in the ground. I do have a funny and inappropriate story about that necklace but I can’t say it here so sorry for bringing it up and NO do not use your imagination.

Jim had us over for the Oscars and dinner and oh my fuck I need to get him a thank you present still. I met his amazing gal pal Jenn who showed up wearing the exact red rose shirt I own(ed) and is MIA have never seen since wearing it only once so I was like thanks for stealing it person whom I have never met before. It was a really good time Jim kicked me out by one and I had a wicked hangover the next day WORTH IT. Jim said he was delicate too ahhaa.

This dressing was SO good.

This space is so drastic from my own I think my attraction could also be attributed to the view. I am obsessed with people watching in only that they are easily visible and you catch glimpses of these humans undertaking their mundane life things in these expensive boxes in the sky of a city no one can actually afford to live in and it stresses me out whereas the view outside of my own windows are of a completely different Toronto and it stresses me out in an entirely different way.

I have so much to say but am running out of steam let’s just quietly take this one in.

I was actually looking for my black dress with the plunging open cleavage but could not find it so wore this one and that’s that.

Ya I have a belly my period came in like a wrecking ball the next day. Once I start biking again I’ll be chiseled as fuck. Promise. Also I do not really care about being “juicy” if a guy doesn’t dig it I don’t care. I don’t care about anything really. It might be a problem? Nihilism? Close to Narcissism eh?

A colleague recently ripped on me for the dog ears filter I periodically rock. He said it was, fuck, who cares what he said but it resulted in me hating him for a fews days LOL.

That’s Heather my bestie I showed up in peach and she put her peach shirt on and we peached out she’s such a little peach.

BTW it’s my birthday in 15 days. I will be 35. I remember when people said this would be sad if I did it in my 40’s. Don’t care then don’t care now. It’s life documentation and everybody does it.

I know however that they meant it would be sad if I continued in this particular vein but, where are they? Because here I am and also, fuck you ha ha.

I did learn how to stfu a bit more about my personal deets although a picture can say a thousand words it can also leave a lot out and you will never know unless you’re a goddamn detective or KNOW how to read between my lies..err lines.

okay tgif got me like gots to go now yo thanks for being you!