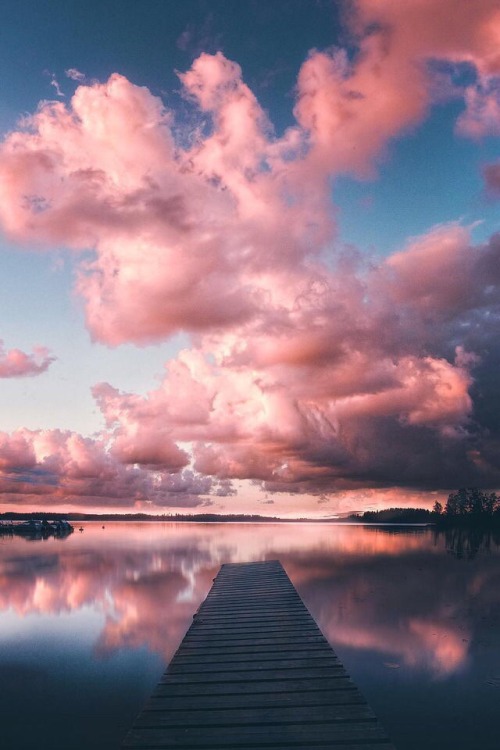 fil likes birthday time cos it is the one day a year i wear heels.

i’m glad i stuffed this shirt in my skid collection bag when fil wasn’t looking. the belt too.

the belt on my bare hips is somewhat of a throwback to fil’s favourite first date outfit i wore.

off to dinner. we get to bring our own wine, interesting.

thanks again y’all for the love. mwah.

what was in the warner after party gift bags? from raymi lauren on Vimeo.

rushed it a bit, had to pee, wanted the room to myself before the boys came back up. we shipped those books along with some other stuff, they’ll arrive in several weeks. oh and in that ck perfume sachet was also sarah jessica parker’s LOVELY perfume as well as some kenneth cole cologne.

pitt’s here. he brought me a bottle of jamesons (shocking) and paid for some espresso beans, i gave him some of my gift bag swag for the wife (hi viv xoxo!) ok he’s gone now.

sass thank you for making me teary. xoxo.

we’re back, jet lagged. fil is wide awake, me, i could crash any moment. so many pictures to go through and videos and dumb stories. we had a wonderful time. i cried when we landed at midnite (toronto time) and it was officially my birthday and no balloons fell from the plane ceiling. forever an aging child i suppose.

here i am keeping fil company last nite he had to edit a bunch of photos for 9am this morning, this was after the warner after party at warehouse studios. so chi-chi.

getting ready, so so tired at this point and sucky i just wanted a cozy booth fireplace red wine mountain of steak, but i finally gave in.

what a rip. no matter i bought five anyway.

when we entered the gala i thought mmmm salmon and then realised, not salmon. this was a fun experience despite having to inhale half a bottle of moet to get the nerve to introduce myself to feist. everyone was half in the bag/hung/drunk/tired so it was gong show circus blabbermouth with the best people watching outfits one could hope for. plus i was sitting beside mark (hi mark!) and he was on, i was on, blah blah bla lots of laughs. we had to beat it out of there cos fil was due to shoot something that ended up being cancelled cos said artist was not made up yet so we raced out for nothing while i was stuffing my maw with salmon and tenderloin and not gonna lie, i was l-i-v-i-d. just a tad. we got over it though.

first time being on the los angeles version of the gibson bus. such a dream.

how much do i want to go back here don’t ask.

before. preciousrebels are the peeps behind this amazing piece of work.

i think i’m gonna start buying lottery tickets or brad and i will finally start that side project duet act cos i’m kinda sick of pauper posing amongst the haves and drinking my anger away. yeah, cos it’s totally working.

they didn’t make it to the brew store in time yesterday so finally gave in on the minibar. most expensive and delicious beers of the trip i’m sure.

great polish, what shade is that?

ok so now i attempt to pack up all the things i over packed plus the new acquired things. stress stress stress. i’ve decided to forgo showering, first time since we left, dont judge me.

stay classy you guys next time you see me i will be 26.

please be something cute from raymi lauren on Vimeo.

oh and crab attack has subsided. epic (yes that word is in the bad books) banana republic gift bag has been procured, finally, amazing swag. drool.

went into that pocky store today omg good thing fil didn’t his head would have exploded, as did mine, but the good kind of explosion. he went to the junos, i wasn’t feeling it. you know how i said yesterday was the worst hangover to date welp, today’s trumped that. many a funny tale to tell once i remember them all. we finally hot tubbed pooled sauna’d and it zonked me right the fuck out. i almost had a meltdown, a IT’S MY BIRTHDAY MEMEMEMME MELTDOWN about going to this afterparty but i changed my mind and will concoct a stupid fucking outfit instead, eat free fancy food, drink free booze and lift the dopest gift bag ever. anyway i’m fried i will need a vacation after this vacation (wow never heard that before eh pfft).

excuse me i need a moment here.

seriously what’s next a puppy yawning on a rainbow wearing a frilly bonnet?

i like how happy all japanese foods are i wish canadian food could just stop frowning already.

my brain is serious mush right now i got nothing.