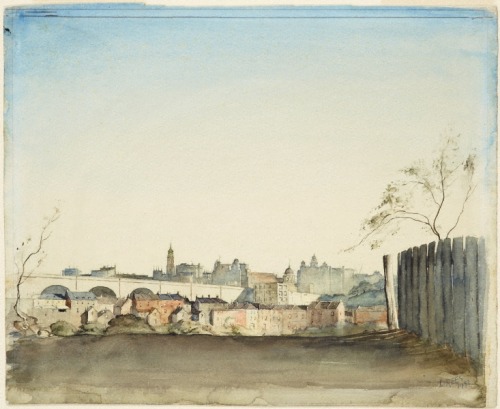 yesterday my friend forced me to bud in front of twenty people standing in-line for the bus and as i was apologizing to them all this one dude gets right in my face and says, “RUUUUDE.” It was hilarious. then he sits only a couple seats ahead of us so we felt kinda obligated to stick it to him by saying, “RUUUUUUUUUUUUDE” over and over in faggy, obnoxious voices. ahhh. asshole co-passengers. love it.

oh yeh. last nite was karaoke. i got to sing three songs. i told these dorks to sit the fuck down over the mic as they were getting up to leave during my song. i can get hostile when i am doing a serious ballad – as all karaoke songs should be. taken seriously. dammit.

i’ve been kinda lazy in the “taking pictures of myself” department. luckily i was able to be apart of this fake soccer team group photo. i am obviously more important than everyone else – this is why i am holding the ball. it’s true.

last nite it pissed rained off and on. so in order to avoid being drenched, had to stop in at every lounge/bar on the way home and thus, was completely trashed by the time i got there

Have scripted several treatments for reality-based raymi show to be aired in the UK. They dig me.

Am organizing other things but shall be around soon enough. Have taken down guestbook, that site is going under and now wants me to pay to use it. not worth it. will find a better one.

will have more photos.

oh yes, i found this journal of mine from when i was 11 years old and i’ve been carrying it around with me wherever i go for the past week. it’s hilarious. i talk about how i think this guy is, “such a BABE” and how this girl is “SUCH a GeeK ” and how i am such a brainy little kid and i try and act like i’m not.