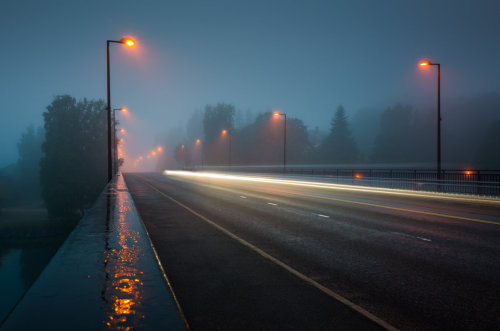 well in grade nine i was the only white gurl cheerleader and everyone else wuz fat and black and/or filippino or indian, trying to be black (here we go with the racism thing agen) and they all hated me and tried to make me scared off them cuz i was the only not fat, 4 foot 5 one there. that and i was white and had long blond hair and was real lithe tall and bla blah barbie-ish. they would always say,

“Gurl, you ain’t gots no Rithim!” and snap and turn away. they would never take my suggestions.
I would say, “Hey man, i’ve been a dancer for 8 years now so i DO have rythym!” and then i would do something stupid. I also did not own nikes or reeboks or whuteva so that was another strike against me.

They all voted on wearing baggy tear-aways and basketball jerseys and i was pissed cuz i wanted to wear the sexy short skirts. arg. I quit after like 5 months. i learned sum awesum drill moves tho’ frum them. real Nigga styles so i can really shake it! bam!

the thing that really really ticked me off was i went to a game and saw them doing summA my moves!!!!! I wanted to Kill Laquisha!! that Biatch. it was just like that film Bring it On. arrg.